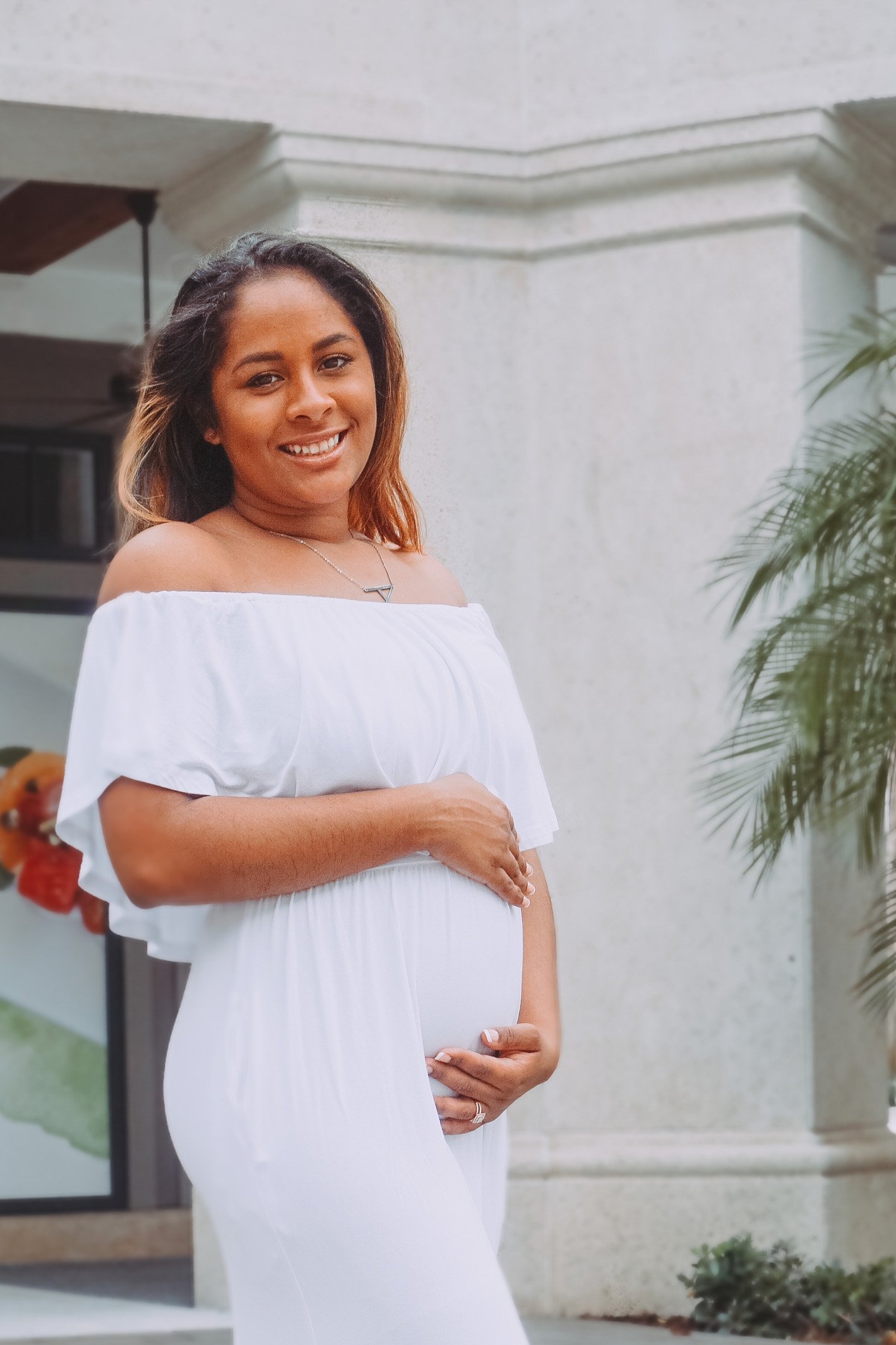 Let’s talk about what six weeks pregnant feels like and what the beginning of pregnancy looks like from a second time mom.

Okay so, 6 weeks pregnant symptoms… halfway through the first trimester! It is so crazy to me that I am 6 weeks pregnant for the third time. Things are so far so good, I was feeling pretty awful with both of my past pregnancies at this point. This week has been a pretty one for us as a family. Anthony has had a major project at work and has a lot of late nights and early mornings. I have come to my moms about an hour away from where Anthony and I live to get some campaign shoots and work done. I also had to get fingerprints done for my graduate program practicum I have to complete this semester! So its been quite a busy week but we will slow down this weekend and get some quality family time because we are doing a staycation I am super excited about!

Let’s talk about what you are here for: what six weeks pregnant feels like!

What six weeks pregnant feels like part one: One of the major symptoms I am feeling is EXHAUSTION.  In my opinion, I think exhaustion is just as bad as morning sickness. Pregnancy exhaustion is the only exhaustion that literally takes over me no matter what,  and I become a nap potato. I hate adult naps they make me feel lazy and unaccomplished but for some reason being pregnant, I have to take them or I cant make it through the day. Not even, coffee helps. The bad thing is I am only 6 weeks pregnant and have another 6 weeks before it gets slightly better. I am hoping these next 6 weeks of pregnancy fly by!

What six weeks pregnant feels like part two: At this point, my boobs HURT. I mean like there are times that they hurt by the touch, which is terrible when you have a 15-month-old who finds comfort in putting her hand inside your bra. The boobs are growing up and the nipples are growing also can you believe this happens already at 6 weeks pregnant? You would think after 3 pregnancies I would be used to it but I am NOT. It is okay though, I need my body to do whatever it needs to prepare for the months of breastfeeding after the baby arrives. 6 weeks pregnant and it is only the beginning the darker areolas will soon come!

I hope you enjoyed my post on my 6 weeks pregnant symptoms!

What to Look For in a Daycare & Ask While Touring One for New Parents
Newborn Baby Must Haves Checklist from a Mom of TWO!
Awesome Stroller for a Mom of Two: Tango Stroller Travel System Review
Share This
Share 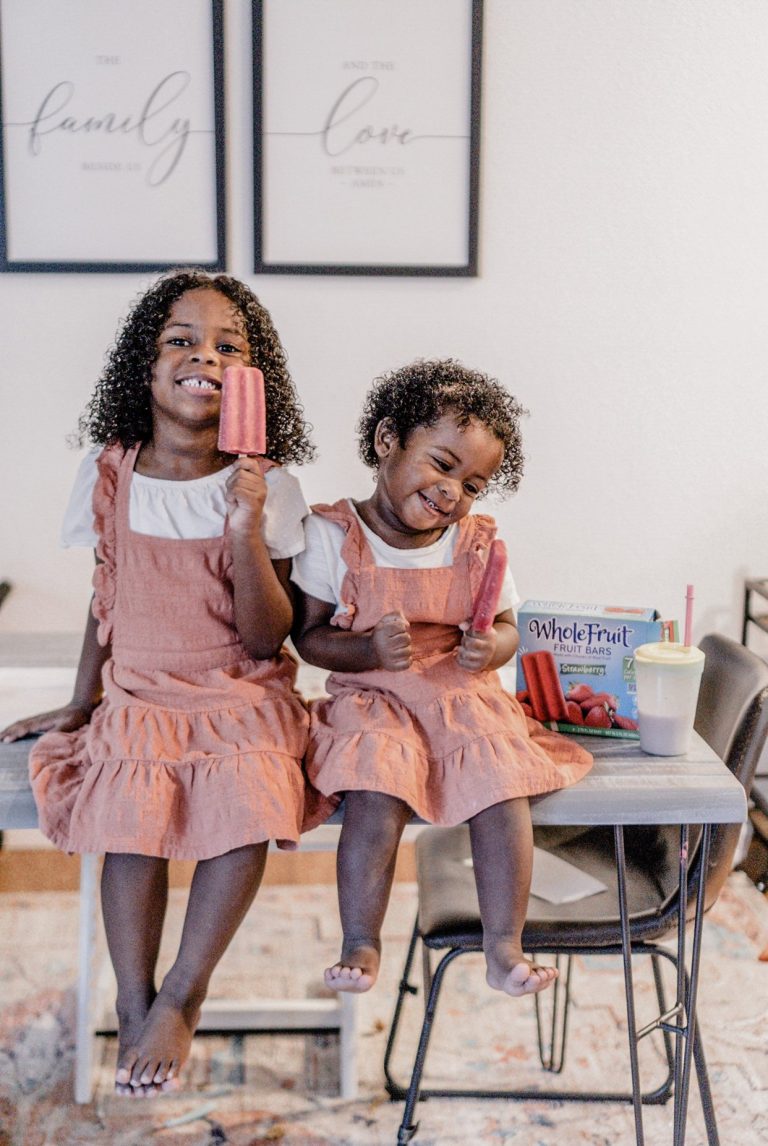 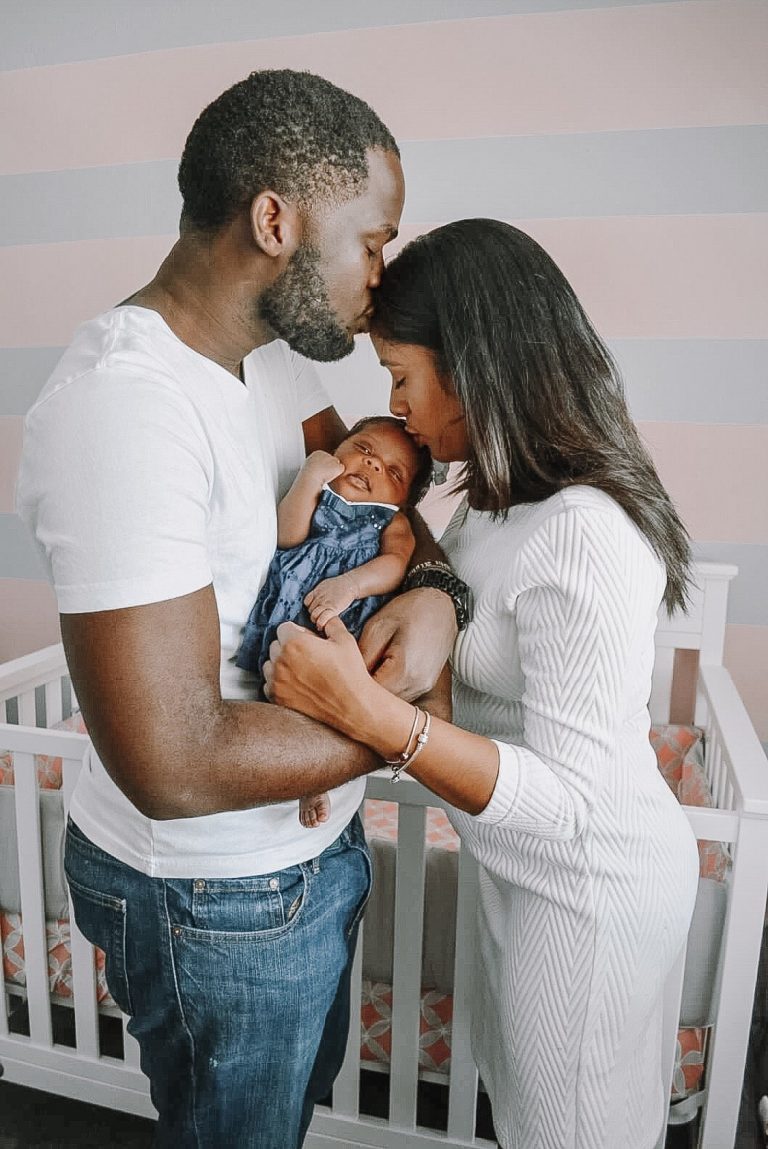 After my second daughter was born, I was terrified of reliving my postpartum depression story but… 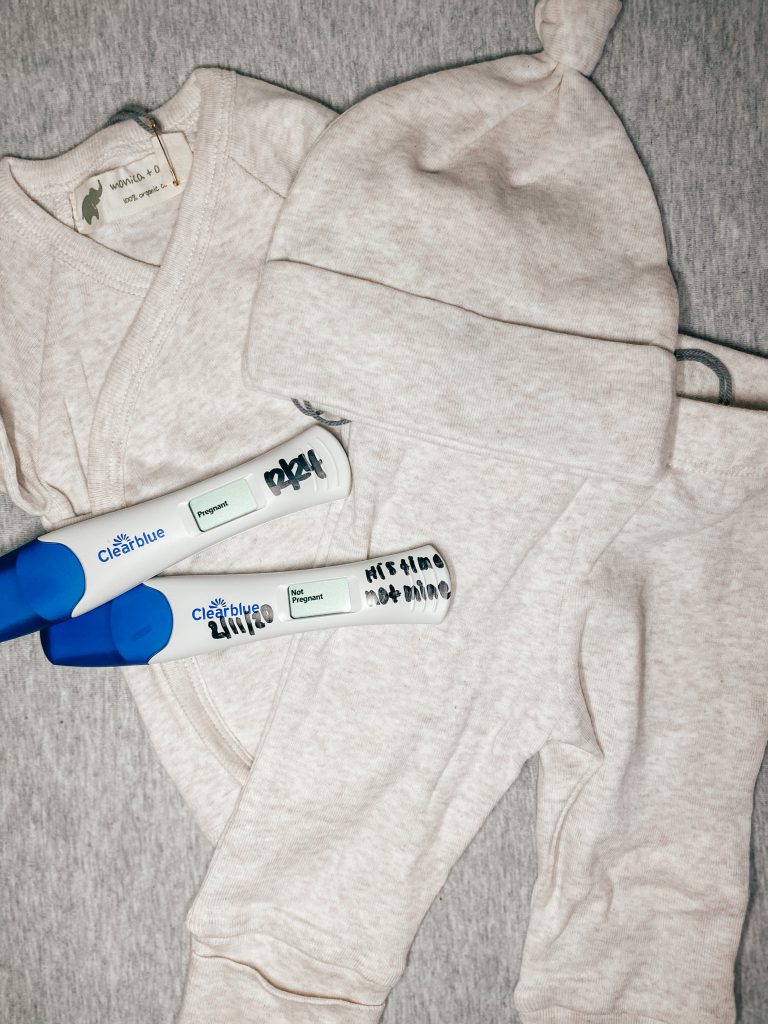 Experiencing a miscarriage is something I never expected, but I am going to do my best… 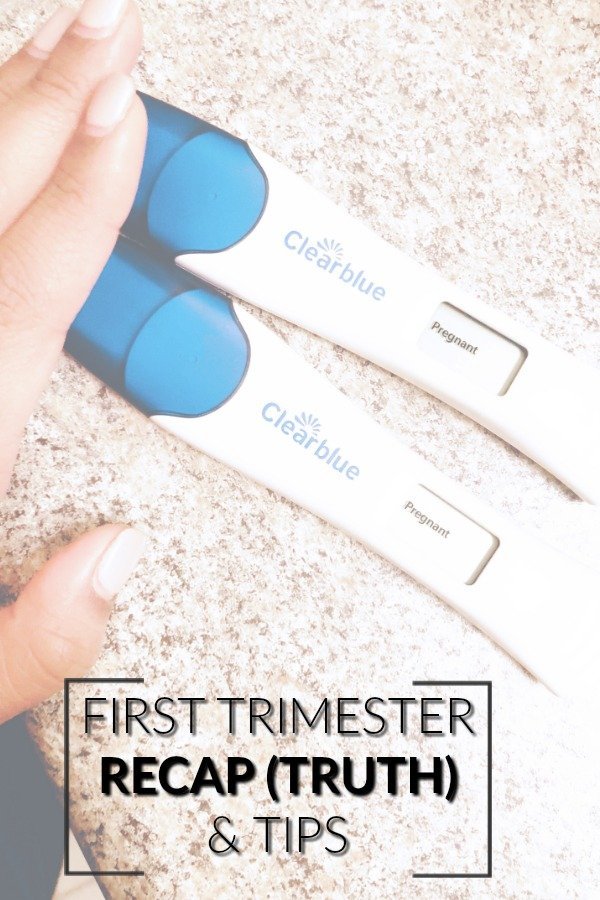 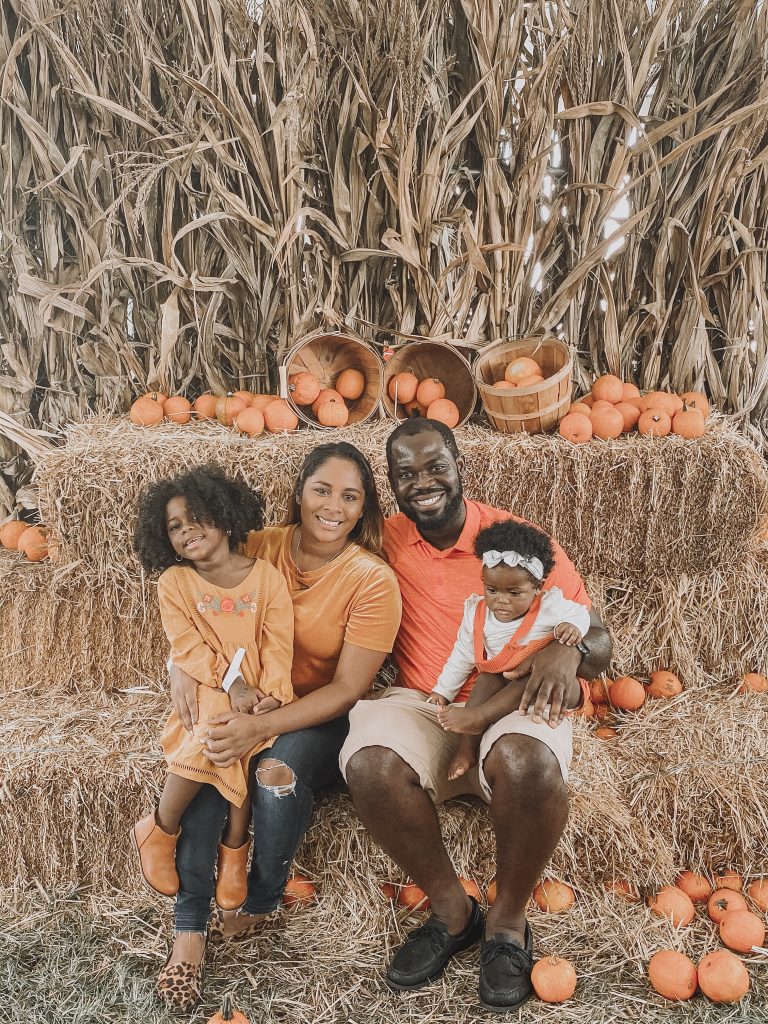 Wondering what to do this fall with toddlers? Lucky for you I am sharing 50 if… 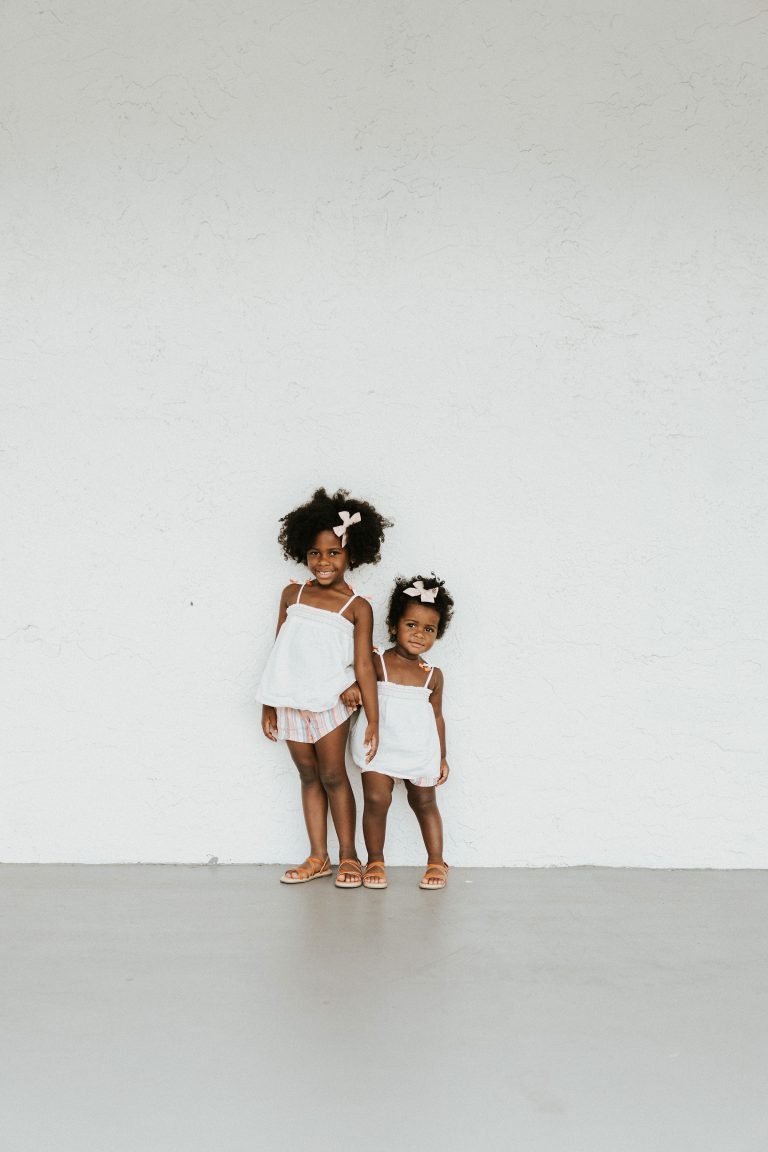 When it comes to picking your first daycare, you need to know what to look for….