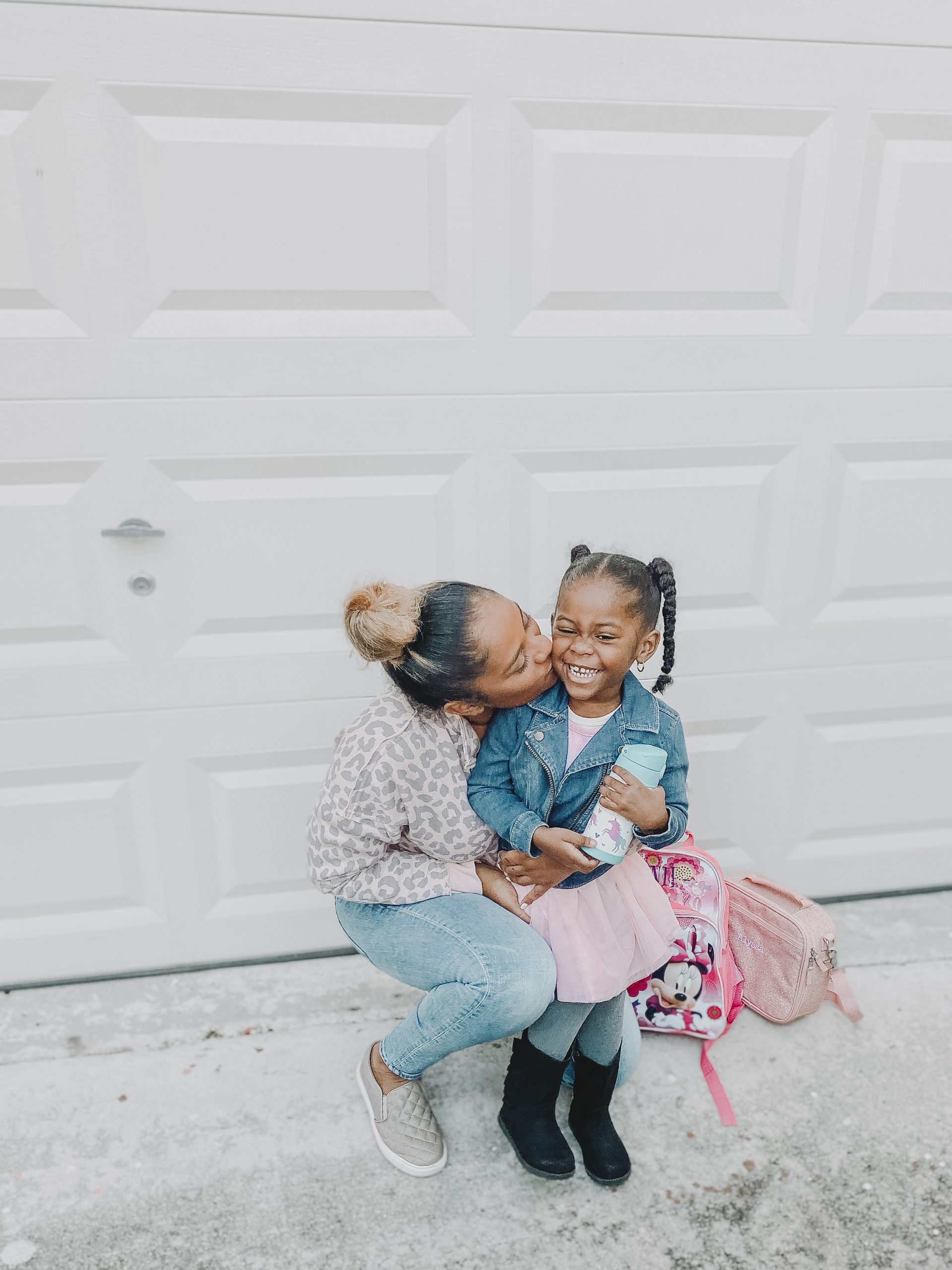 Let’s talk about what to look for in a daycare as well as what you should ask as a new parent to make sure your baby or toddler will be safe!

What to Look for in a Daycare (and Daycare MUST HAVES!)

Here is a list I hope helps you when touring daycares for your baby or toddler:

These are the most critical seven components of what to look for in a daycare that we went into when we were touring daycares for Alyssa. I hope it helps you! I know it’s so tricky when you’re looking for daycares for the first time, and every time after that because you want the best for your little one. Do your research + Follow your heart & everything will be okay! 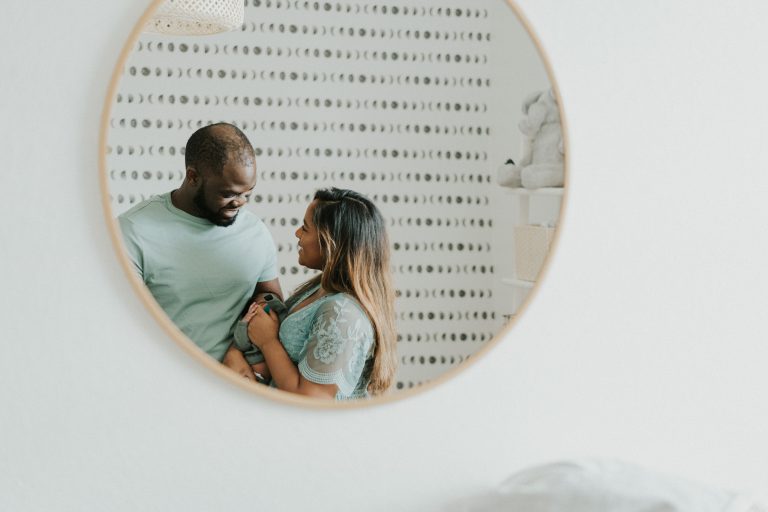 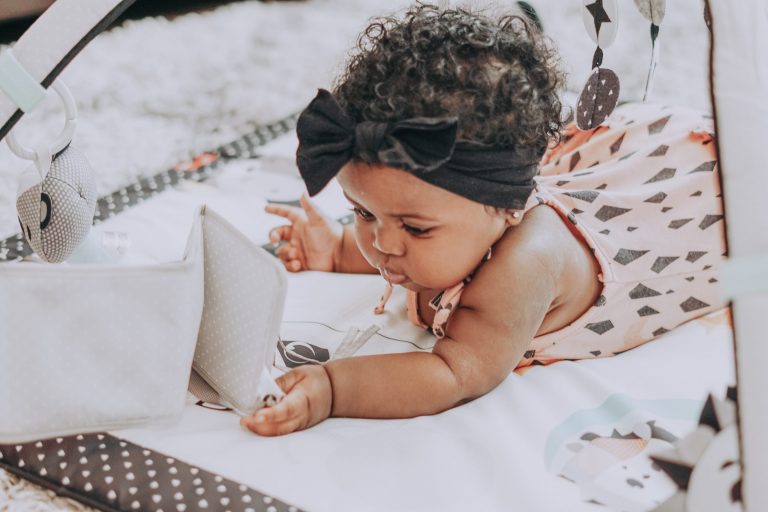 Let’s talk about what to look for in baby activity mats for development. Thank you Tiny… 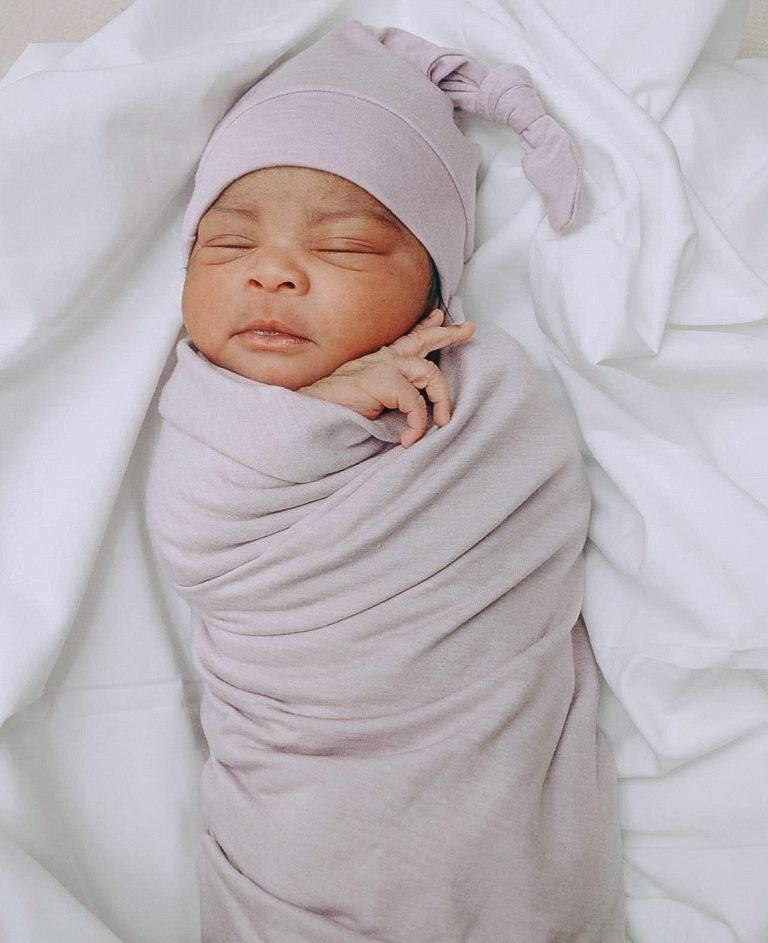 As a soon to be mom of three, this is a newborn baby must haves checklist… 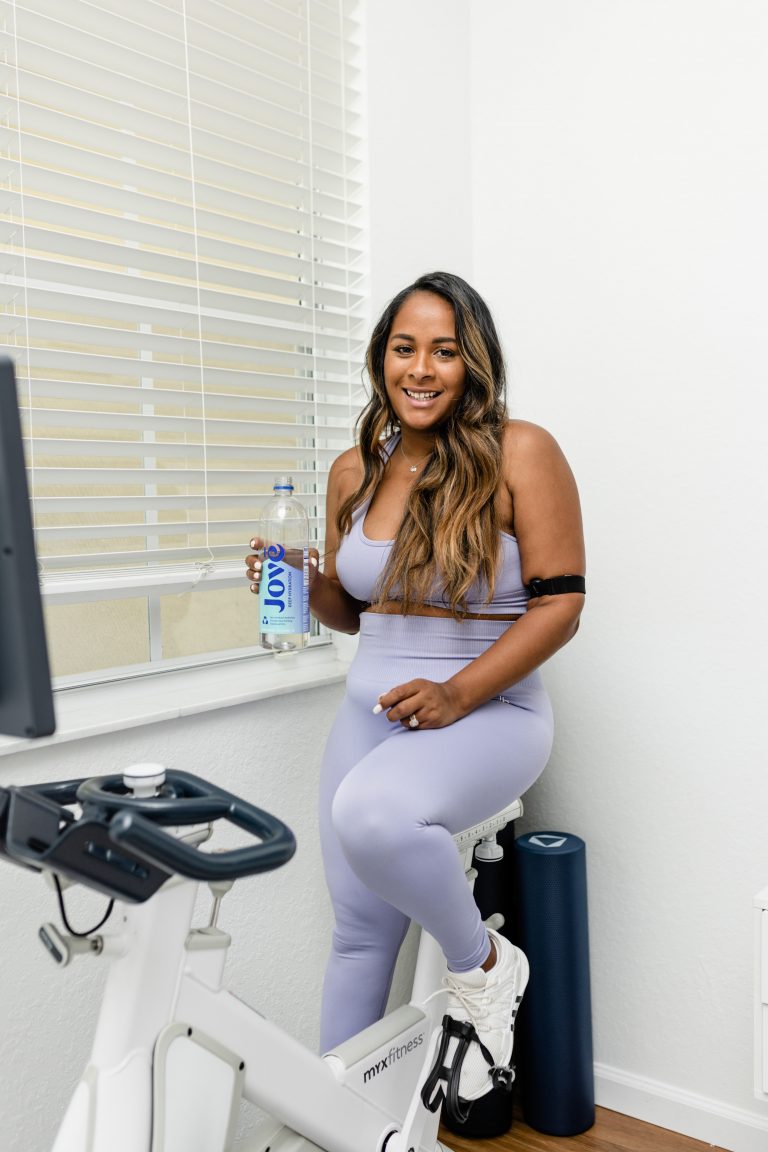 *Thank you Jove for sponsoring this post. August is the National Wellness Month. This is the… 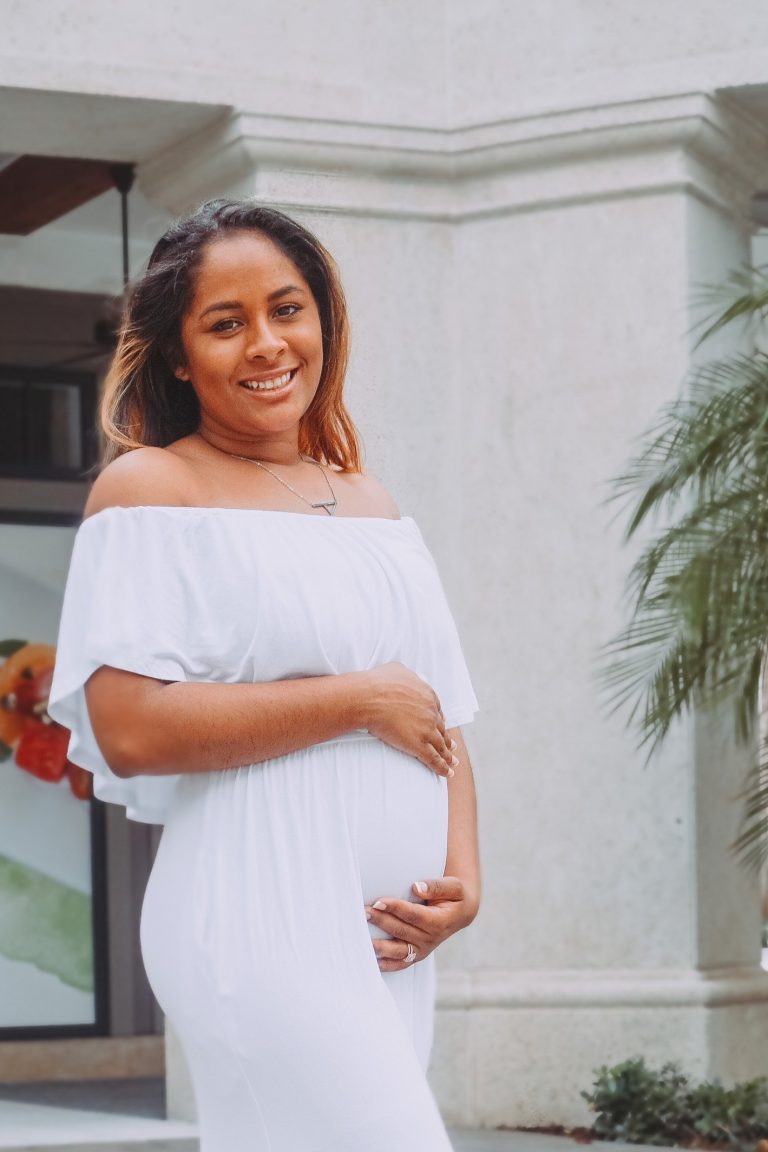 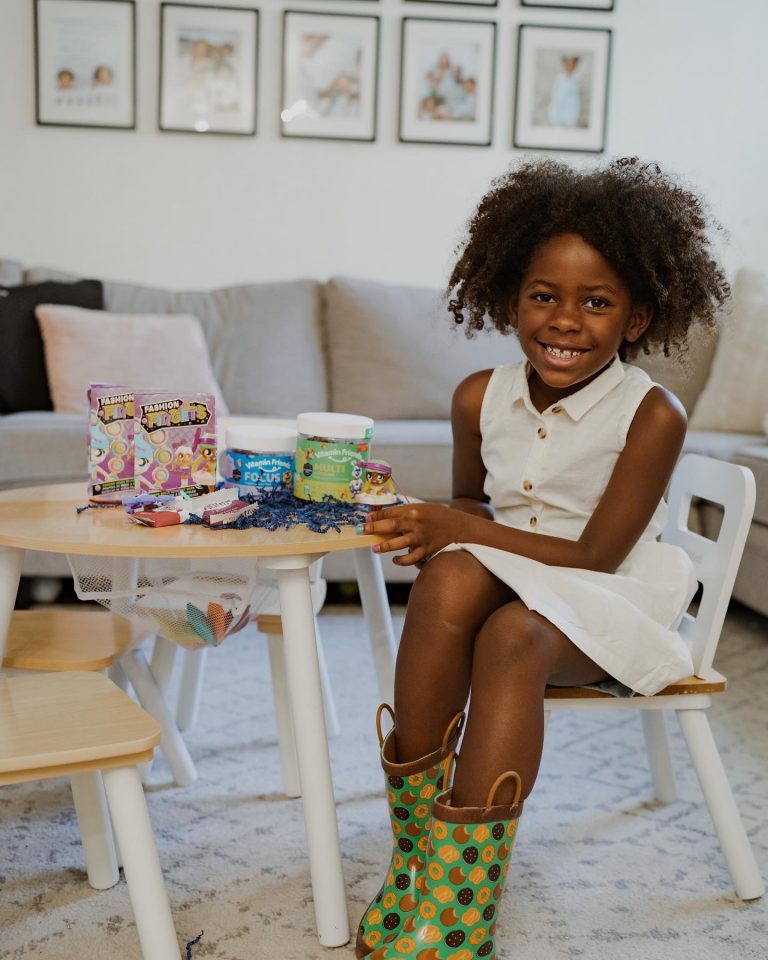 Shopping for back to school and afraid you’re missing something? Here’s a list of 4 back…